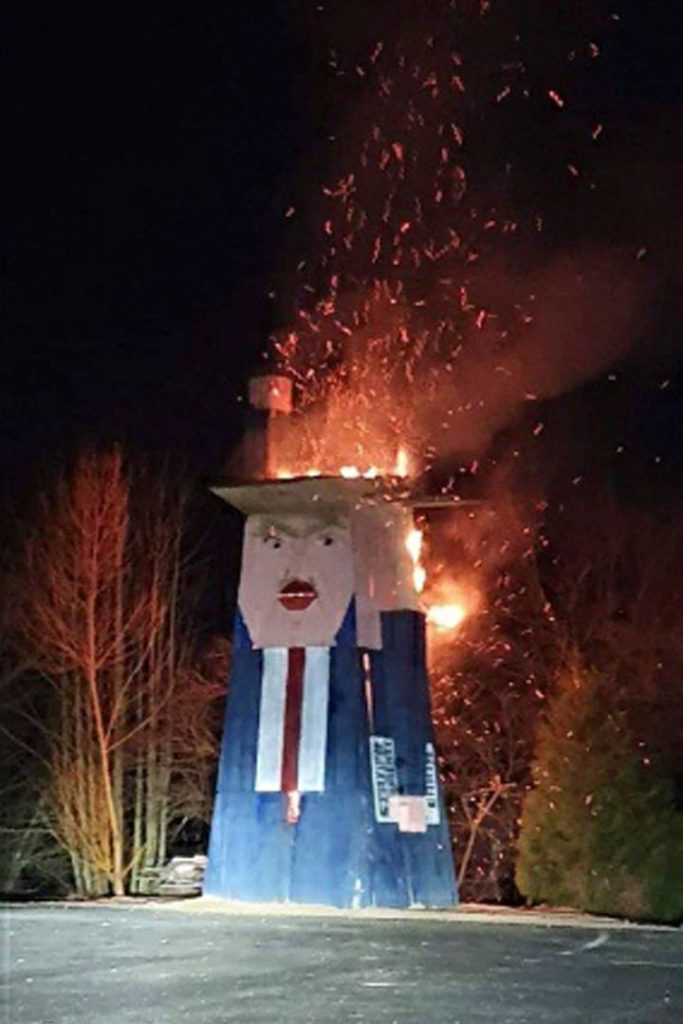 No one likes us anymore.

A couple of weeks ago, I received a message from the Facebook Federales, notifying me that my Jan. 3 post had been deleted because it violated Facebook’s standards of decency. The anonymous 1984-era clerk in charge of the process added that I could go through some kind of electronic court proceeding if I wanted to dispute the social media Godzilla’s ruling.

I had no recollection of what viral pornography I had committed. And as the post was about three months old, getting into a wrestling match with Mark Zuckerberg’s henchmen didn’t seem worth the effort. Moments later, I’d forgotten about it.

Forgotten about it, until this weekend, while reading news reports about thugs armed with automatic rifles and waving Confederate flags swarming the steps of some of our state capitol buildings, protesting how government guidelines for social distancing violates their right to spread the deadly coronavirus among the general population.

Anne Frank spent 2 years hiding in an attic and we’ve been home for just over a month with Netflix, food delivery & video games and there are people risking viral death by storming state capital buildings & screaming, “Open Fuddruckers!”

Get it? There are people risking viral death by storming state capitol buildings & screaming, “Open Fuddruckers!”

Facebook’s accusations brought back to mind my history of of lawless, irresponsible actions. Dark thoughts are always racked up in the recesses of my head, like bats in the rafters. Which one had gotten out? I checked my posts, scrolling all the way back to Jan. 3.

Whatever I had posted that day was indeed gone.

To hell with diplomacy. Now we just assassinate leaders we don't like. #TrumpsWar pic.twitter.com/eYlJ3OMsEf

How about that? To hell with diplomacy. Now we just assassinate leaders we don’t like.

This post had followed Trump’s announcement that day from Mar-a-Lago:

Hello, everybody.  Well, thank you very much.  And good afternoon…

Last night, at my direction, the United States military successfully executed a flawless precision strike that killed the number-one terrorist anywhere in the world, Qassem Soleimani.

Hello. Thank you. Good afternoon. We killed an Iranian general.

Soleimani was supposed to be Trump’s bin Laden moment. Remember it? Maybe not. So much has happened since then.

Further investigation revealed  that as of January 11 Facebook (and Instagram, which Facebook owns) began censoring posts “that voice support for slain Iranian commander Qassem Soleimani to comply with US sanctions.” 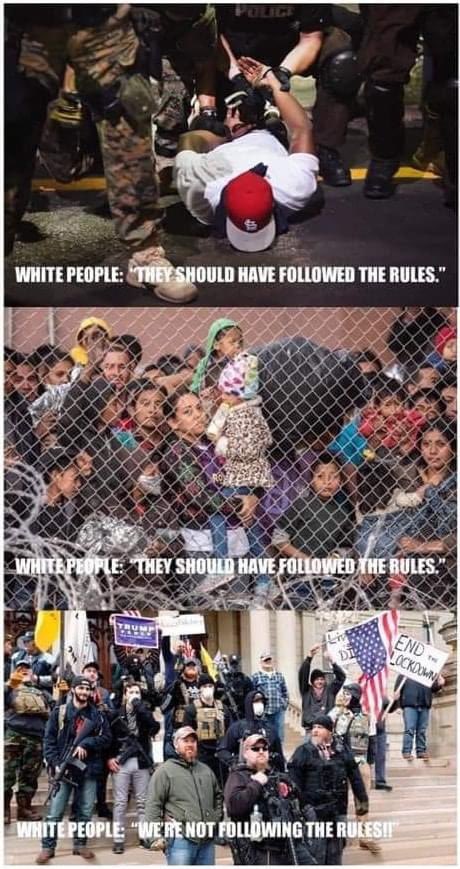 It was a blow to my sense of self importance. I had merely been swept up in a dragnet along with the rest of the libtards. Millions of us, perhaps. Social media has standards for progressives, but not the president.

What was it about that post that Facebook found to be supportive of the murderous Soleimani? I wasn’t calling for any harm to come to Trump. The post, by an American citizen expressing an opinion, was merely suggesting exactly what it says:

To hell with diplomacy. Now we just assassinate leaders we don’t like.

Diplomacy taking a back seat to a gun is how we do it here. Last year Brown University released the results of a study called the “Costs of War Project.” It was an estimate of the death toll from the U.S. wars in Iraq, Afghanistan and Pakistan, from October of 2001 to October of 2018. The project placed the number of people killed during these U.S. military incursions to be at least – at least – 480,000. More than 244,000 of them were civilians. On top of that, in those three countries indirect deaths — from disease, displacement and the loss of infrastructure — was estimated to be in the millions.

The authors of the report added that its study only “scratches the surface of the human consequences of 17 years of war.” Add the death tolls from Libya, Yemen, Somalia and Syria, and the casualty figures from the U.S. war on terror are higher still.

United States foreign policy is an indiscriminate murder machine. The news these days confirms the correct answer here is not, “We live in a safer world thanks to our ability to kill our enemies.”

OK, so let’s accept the idea that you don’t care about the global responsibility of the U.S., and how it swaggers through the latitudes and longitudes. Let’s look at the numbskulls who are demanding, as Oswalt puts it so elegantly, “Open Fuddruckers!” Those folks – ignoring the advice of experts in medicine and epidemiology, and the body count – were emboldened by Trump tweeting “LIBERATE VIRGINIA!” “LIBERATE MICHIGAN!” “LIBERATE MINNESOTA!”

Trump is using the same strategy that has worked for him in the past. Creating confusion and division.  The Human Filibuster, Vice President Mike Pence, was on Meet the Press last Sunday morning, and insisted Trump is not calling for treason and insurrection.

OK, then. So what is he calling for?

We have our lives to live, we don’t always have time to monitor Machiavellian games. But life is wasted, if you’re not a seeker of truth.