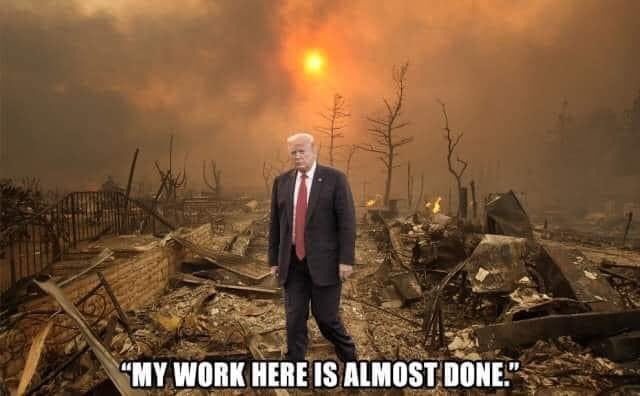 In Life During Wartime, Music The view from behind The Spring Chickens.

A few months ago, I was complaining to My Friend Alayna that, “Everyone wants me to write for them, but…”

She finished my sentence: “No one wants to pay you. Now you know how local bands feel.”

I don’t mind being thought of in that company, as long as I can feed my dog. But the freelance life is tough. One week in October, I put $4,000 in the bank. The next week, nothing. The week after that, nothing…

It’s the never knowing what’s going to happen next month, next week, that gets to you, while waiting for one of the non-existent jobs I’ve been talking to people about to suddenly appear. So I’ve taken a job elsewhere. At Record Archive. It’s a temporary thing. I’m helping them during a busy holiday, they’re putting some money in my pocket and adding some structure to my life.

This comes after taking a step back and spending a few weeks evaluating the world. I stopped blogging, even. Haven’t done one since – looks like since Oct. 21 – while… well, while just dealing with it.

This should have felt like a triumphant year. The first year in my life that I’ve actually sold a book, 22 Minutes, to be published next spring (See the Oct. 17 blog entry on that below). All year long, I’ve been doing what I want to do, write. Freelancing for WXXI and others. Writing for myself.

But there’s a shadow over every word. It’s been a lousy year. When worlds collide, that’s when we really feel the fragility of existence.

It’s more than this Trump thing. The daily barrage of outrages and lies from our president and his White House communications team, led by its human spit valve, Sarah Huckabee Sanders. Reducing the United States to stooge for the world’s despots. For years, I thought I lived in a country that set a high moral standard for the rest of the world. But, no. Jamal Khashoggi, a journalist who lived in this country and wrote for The Washington Post, was murdered by a 15-man hit squad from Saudi Arabia, and our president’s reaction was: “Meh…” Rejecting his own intelligence reports, and accepting a Saudi argument that the journalist was “an enemy of the state,” Trump argues that such atrocities are acceptable, if they keep down the price of a barrel of oil. And because the Saudis are good clients of our weapons industry.

That’s an economic policy with limits. If Trump were offered a deal that having his fingers and head cut off, and his body dismembered and disposed of, would assure low prices for Americans at the gas pump, I don’t think he’d go for it.

It’s been a lousy year because I looked at the news this morning and saw that America continues down its intolerant path, tear gassing children and their parents at the border. People who are seeking asylum from poverty and violence in their home countries.

It’s been a lousy year because, even though I was laid off by the Democrat and Chronicle 14 months ago and have negative feelings about the place, I still have good friends who work there, and I consider newspapers to be essential to our society. But the company continues to implode. A week ago, buyouts were offered to some of the newsroom’s veteran staff members. Its slick grocery-store product, Rochester Magazine, publishes its last issue next month. The downward spiral cannot be halted.

It’s also been a lousy year because I was driving home one afternoon and, maybe 200 yards from my house, I came across a motorcyclist lying dead in the middle of Lake Avenue, killed just seconds before I showed up. Almost every time I come to that spot in the street, which is virtually every day, I think about it.

It’s been a lousy year because a handful of friends are now battling serious illnesses. And some have died.

My wonderful mother-in-law, Helen, died in October. She was 94. Perhaps you saw her out with Margaret and I over the last couple of years. Until just a few months ago, she was hanging out with us for shows at The Little Café, going out to dinner with us, celebrating birthdays and New Year’s Eve with friends.

Here’s one thing that helps gets you through the tough times: Music. We held a celebration of life for Helen on a Sunday afternoon at The Little Café. Friends made the food. Musicians played. First the Spring Chickens: Scott Regan, Connie Deming and Steve Piper. By the time Maeve and Ben Mac An Tuile were singing Leonard Cohen’s “Hallelujah,” the place was packed. Then Dick Storms and Tony Valle, joined by Sarah Long Hendershot, singing “Summertime.” One of my favorite songs. Throughout the music, I was looking around the room. And saw people weeping. Me too.

And then I saw a room filled with friends loudly chattering away, laughing. The pain was gone, the music did it.

Now I’m starting my second week at Record Archive. I have a mixed bag of skills to offer. I cleaned a toilet my first week. Some of my co-workers – the Archive seems to have a strict “No Assholes” hiring policy – were shocked that I had never before touched a cash register. But I have vast experience with the alphabet, a primary consideration when filing CDs.

And it puts me in a roomful of music once again. I needed that.