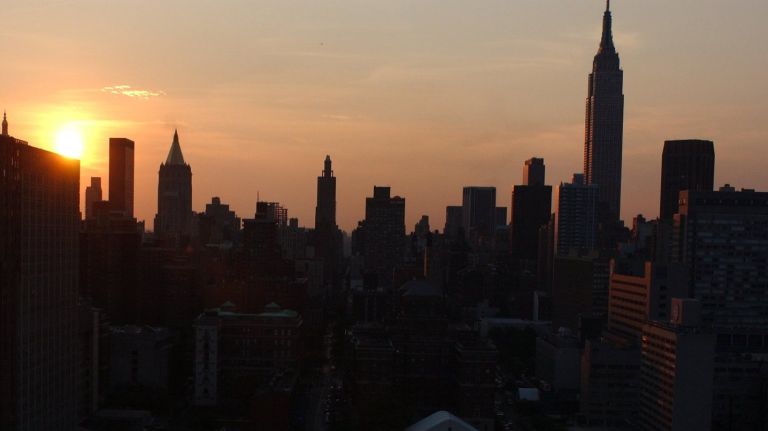 This weekend was us at our best.

At Abilene Bar & Lounge, Watkins & the Rapiers played a happy-hour gig on the deck behind the bar. In the sunshine, as we watched little bubbles floating past the band; it had helpfully supplied those bottles that your kids dip a loop into and blow through. Except, it was adults doing this.

Then, over to The Little Café, where The Jane Mutiny was playing. Buffalo Springfield’s “For What It’s Worth” still resonates after all these years.

Then, back over to Abilene, where local heroes The Hi-Risers reunited for a set that had the entire bar bobbing and weaving and howling. As the band closed with a mostly a cappella version of “Who Wrote the Book of Love?” more people came in through the door. The exciting R&B rockers St. Paul & the Broken Bones had finished their show for a few thousand people at Martin Luther King, Jr., Memorial Park at Manhattan Square.

That’s just a sampler of what people were hearing Friday night in Rochester.

Maybe you heard about what happened Saturday night in New York City. Blackout. How did people respond? Audiences at Carnegie Hall and shows all across the city – “Hadestown,” “Waitress: A New Musical” and others – spilled out into the sidewalks. As did the actors and musicians, who created impromptu shows right there.

And on the other side of the country, in Los Angeles, Paul McCartney wrapped up his latest tour by bringing out an old pal, Ringo Starr, to help out on “Sgt. Pepper’s Lonely Hearts Club Band” and “Helter Skelter.” Just another magical moment.

No social media needed. No DVD, no Blu-Ray, no download needed. No cable television news, and the professional shouters. Just people, and live music.

Other amazing stuff happened over the weekend. We’re now into a week-long celebration of the 50th anniversary of humans landing on the moon.

Music, uniting us. Exploring the universe, together. Yes, this is us at our best.

What else were we seeing over the weekend?

Hundreds of people gathering downtown in Washington Square Park on Friday night for the nationwide “Lights for Liberty” vigil, protesting how we’re locking kids in cages. Separating families. Immigrants packed so tightly in cages that they can’t lie down, and after 40 days of this are locked up in a stench so powerful that government workers at the detention center – we can argue that these are concentration camps – wear face masks. Rounding up people who are here – illegally if you want to call it that – because they are fleeing terror in their home countries, and sending them back to poverty and crime.

On top of this we have a president tweeting that members of Congress who were born in a foreign country – and are now American citizens – should “go back and help fix the totally broken and crime infested places from which they came.” Trump was tweeting this appalling filth on Saturday when he wasn’t busy tweeting commercials for his golf resorts in Scotland and Ireland.

Our government as a divider.

This is us at our worst. What happened? Where did we go wrong?